Intro to Atawhai Farm - the People and Animals

A brief introduction to our hospitable farmstay host and the lovely animals on the farm: 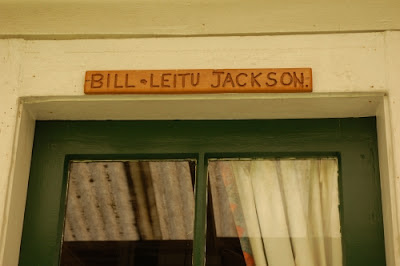 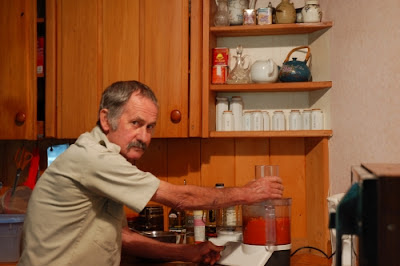 Good ol' Bill, caught in the making of his signature Bloody Hot Sauce. You'd be amazed how he likes and can eat real spicy stuff. I reckon that makes him the hottest Caucasian in NZ, maybe even the world! He was also the funniest kiwi we ever met. Boy, do I miss his witty jokes and hilarious mockeries. 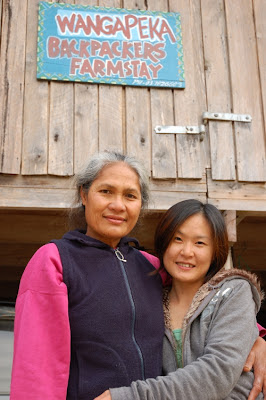 Meet Leitu, our kind hostess. She makes helluva great desserts! She believes no meal is complete without some dessert. She would insist helping us with dishes after meal so that we could finish the dish quicker for the dessert! I got some real good dessert recipe from her too. 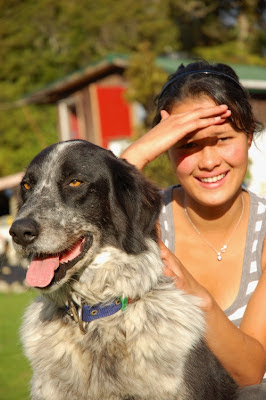 Lakei, Bill and Leitu's lovely daugther. She was the sweetest and coolest 16-yr-old i'd ever met. Such a smart and sensible young lady. And she's also a good rider who had won couple of times racing Polly in the annual horse racing competition at Karamea! 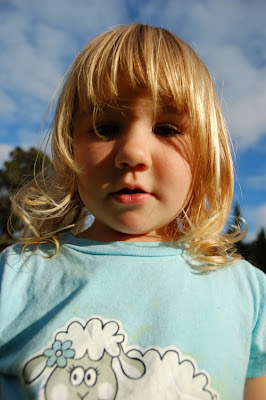 Little Jessie May, whom Lakei would baby sit sometimes when she was back for holidays from school in Nelson. She's one cute little imp who'd bring laugthers एवेर्य्व्हेरे she goes. 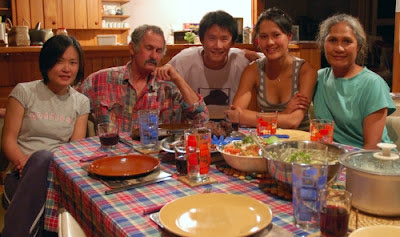 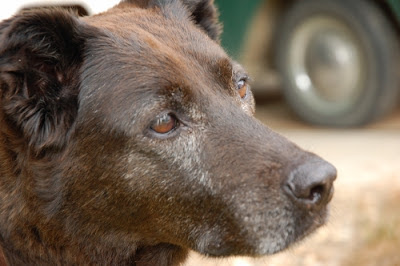 Kelly gal, Lakei's faithful guardian since young; and Sheba's staunch companion. Between her and Sheba, Kelly's the hyper one who makes the most noise. 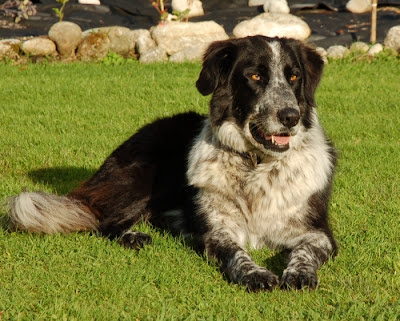 Sheba, the border collie who loves working, i.e. chasing the herds. She's real big but gentle, sometimes clumsy. On our first day at the farm while Bill and Leitu were showing us around, Sheba gave us a big fright: she caught herself in the neck between wire fence in an attempt to clear the height to no avail. She would have been killed if Bill wasn't there to free her from the tangle 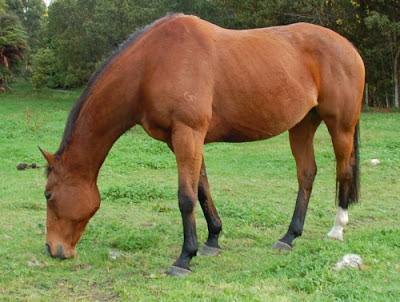 Polly, the farm horse. She's a real beauty and sure could run as she and Lakei had won 1st place couple of times in competitions. However there's some problem with one of her feet/hooves and had to retire early. 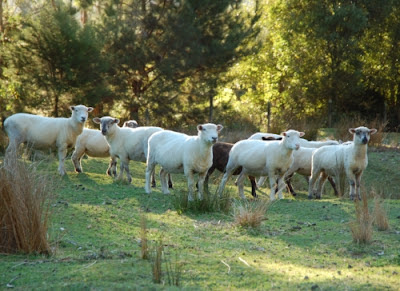 The timid ones - it's so hard to get real up close! Oh, counting them wasn't that easy too. We tried counting them on different occassions and each time, each of us would get different numbers. Well, we knew there were some 26 - 30 of them. 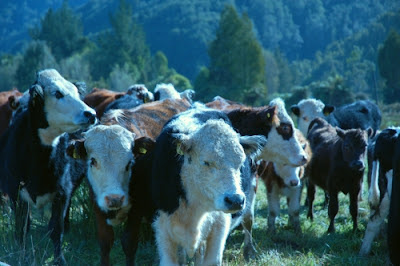 Nope, they were not for the milk, stop looking for the tits! We were told that milk cows are always skinny and the fat and big one like these are for the meat. Yummy! 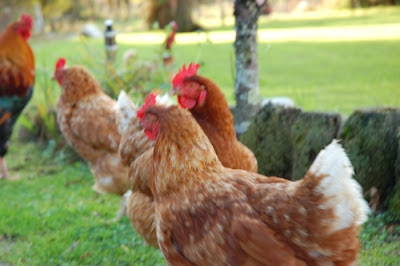 The chooks. Tell you a secret: yd didn't know how to differrentiate a roaster from a hen as he thought only roaster has comb! Unbelievable!!! LOL!! Anyway, the chooks were kept for the eggs as Bill said their meat must be really tough from all the exercise and wandering around the farm!
Email Post
Labels: farmstay